You are here: Home / agency / The only way of doing things ( or, why there isn’t one) 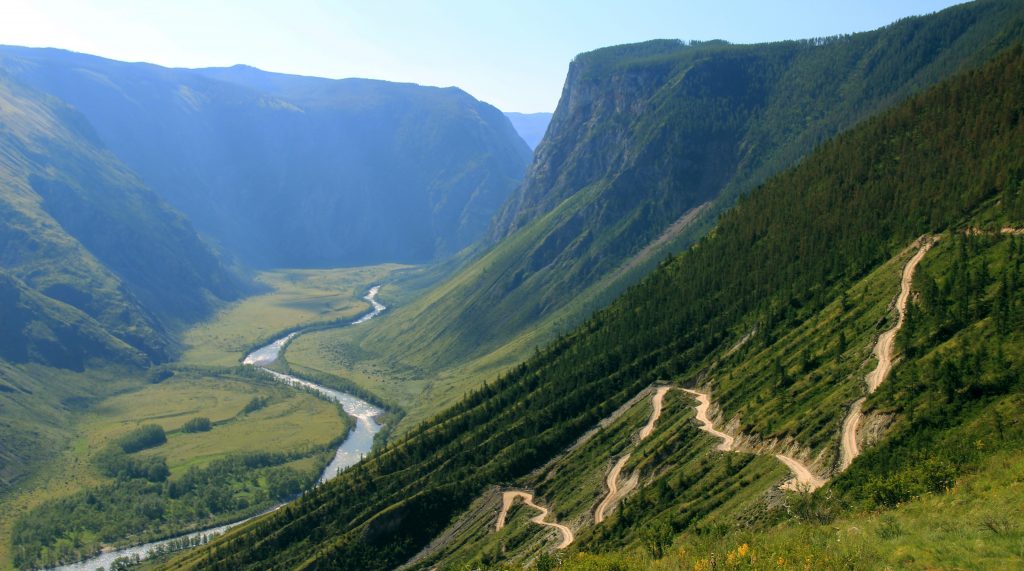 An issue that often comes up with clients is the fixed belief that there is one way of doing things, a way that everybody else knows ( apart from my client)  and everybody else is doing (ditto). The mythical “right” way to live.

Sometimes even a simple invitation to consider the possibility that there is never only one way of doing things is enough. One client, when invited recently to consider what it might be like to live as through there were multiple possibilities, had a lightbulb moment  and referred me to a Hindu proverb. It goes something like this:

“There are hundreds of paths up the mountain,
all leading in the same direction,
so it doesn’t matter which path you take.
The only one wasting time is the one
who runs around and around the mountain,
telling everyone that his or her path is wrong.”

What would it be like for you to act on this?