You are here: Home / Conversation / How to ask for a promotion: Part 1 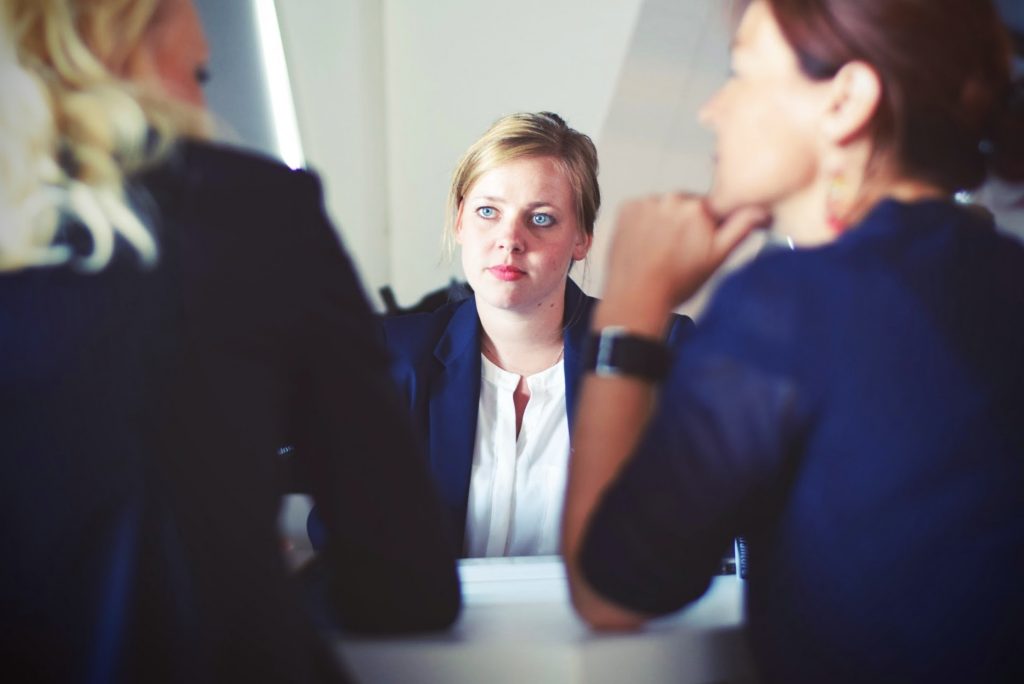 I was recently asked: “How do I get promoted?”

Obviously, there is no single way to get a promotion. There is a way to make it much more likely – and that is to ask.

The old rule of “don’t ask, don’t get” is very true. Many people hope that through working hard and  doing their best, they’ll be noticed and promoted on their merits. This can happen, but it I can guarantee that you’ll stand a much better chance if you ask – as long as you do it in a constructive way.

You’ll need to prepare. There are two kinds of preparation and you to need to do both.

The first kind is to marshal your facts – when you ask, you’ll need to prove that you’re ready for the next step. And this means specifics.

Show (not just tell) your manager what you’ve done so far. This can include your contributions and your future potential.

Make a list of your accomplishments to use as talking points. Have you taken on an extra project? Doing a great job in your current role isn’t enough to make your case—you’ll need to show that you’ve gone above and beyond.

Identify the specific position you want, and why you’re ready to take it on. Find concrete examples that prove that you’re the right person for the job. And how your match the skills required.

Be clear on what’s in the promotion for your boss and the company. Make a “win-win”case.

Who are the other stakeholders – will your boss ask for feedback from others, will others be involved in the decision? Subtly get the stakeholders onside before you go in if need be.

The second kind of preparation  – which is just as  important  – is to prepare emotionally for the conversation.

When you think about having the conversation, what emotion can you identify? To put it bluntly – why haven’t you asked already?  Deep down, do you believe that you are up to the job or deserve it? Are you resentful that your boss hasn’t noticed your worth without you having to ask? What does the conversation mean for you in terms of your identity?(“I’m always the bridesmaid/other people always get promoted/I’m too small?)  These are things that you should try to surface and negotiate. So, to paraphrase David Whyte, identify the conversation that you’re having  with yourself  about your promotion request and press the pause button on it before you tackle your boss.