You are here: Home / Inner critic / A Matter of Judgement: lawyers and the inner critic 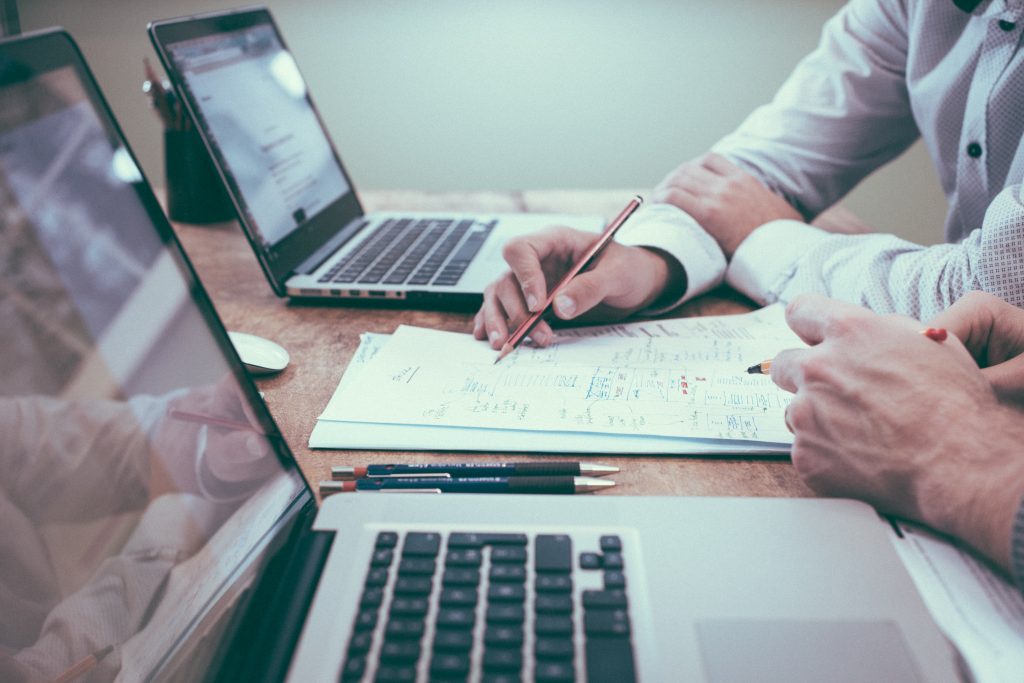 Somebody told me a joke recently. It’s not at all funny, but perfectly illustrates the point I’m going to make. The joke runs like this: “If you give a banker and a lawyer  the same pay rise, the banker will look at the amount and decide whether it’s acceptable, but the lawyer will ask: “What did everybody else get?””

As a lawyer turned coach, I often get calls from other coaches wanting input on how to deal with their lawyer clients. Nowadays I know the likely issue before asking. In almost every instance the lawyer is suffering from a strong inner critic (aka superego, inner judge, saboteur), the sub-personality that attacks and judges and tells us what to do.  It’s happened too often to be a coincidence.

Why are lawyers so prone to attack from their inner critic? What effect does it have on them? And why should law firms care?

The inner critic isn’t unique to any one profession  –  but the culture of the legal profession in the way it selects and rewards may provoke critic patterns: never good enough, however hard you work, endless comparison with others, be like everybody else then you’ll be ok, shame, guilt, self doubt…  Sound familiar?

The answer to the first question may lie in selection – law firms recruit candidates who’ve been competing throughout their lives, trying to get the best results, getting to the best universities, etc. So they end up with staff who are shaped by comparison. Then there is the environment: daily judgment on on billable hours, billing, client feedback and a job which requires them to be perfect and always right. So many law firms select people who have a strong inner critic and create an environment where it develops on a daily basis to the Holy Grail of partnership  – and beyond, because the race doesn’t end there. This creates a punishing environment but is supposedly good for the bottom line as billable hours increase.

But is it good for the firms in the long run?  Firms tell me that they worry about ever-increasing  attrition and that they want their staff to love working there and to stay. Firms worry about rising stress and anxiety among their staff and want to do something about it. But the day-to-day insistence on financial metrics doesn’t support this.

Second, city law firms are paid big money not just for providing accurate advice but  creativity in providing solutions, in drafting, in running cases and transactions and in dealing with clients. The inner critic is the enemy of creativity. Creativity is only possible if we take risks and the inner critic gets in our way.

What can firms do? Some have abandoned billable hours targets: this is certainly a useful start and anecdotal evidence shows that these firm often have a collegiate atmosphere.  Partners at these firms tell me that they would to sacrifice profit to make a happy firm – although generally they don’t have to. Creating an atmosphere where staff know that they are valued beyond the bottom line is at the heart of this.

Firms should also focus on staff development. In order to manage our inner critics, we need to recognise when they attack. Training staff through coaching or in groups at an early stage in giving and receiving feedback without collapse or anger  would be a start and Brene Brown’s work on vulnerability, shame and wholehearted daring would take it further still.

Or firms can carry on as they are:  not good for the lawyer, the firm or the client. Which do you want for your firm?